Home / Vietnam arts and crafts / The history of pottery in Vietnam: how it's evolved over time

The history of pottery in Vietnam: how it's evolved over time

The history of pottery in Vietnam is a long and storied one. From the earliest examples of pottery-making found in the country to the present day, Vietnamese potters have created some of the most beautiful and intricate pieces of pottery in the world.

In this article, we'll take a look at the history of Vietnamese pottery-making, from its humble beginnings to its current state as an art form that is appreciated by people all over the world. We'll also discuss how the techniques and styles used by Vietnamese potters have evolved over time. 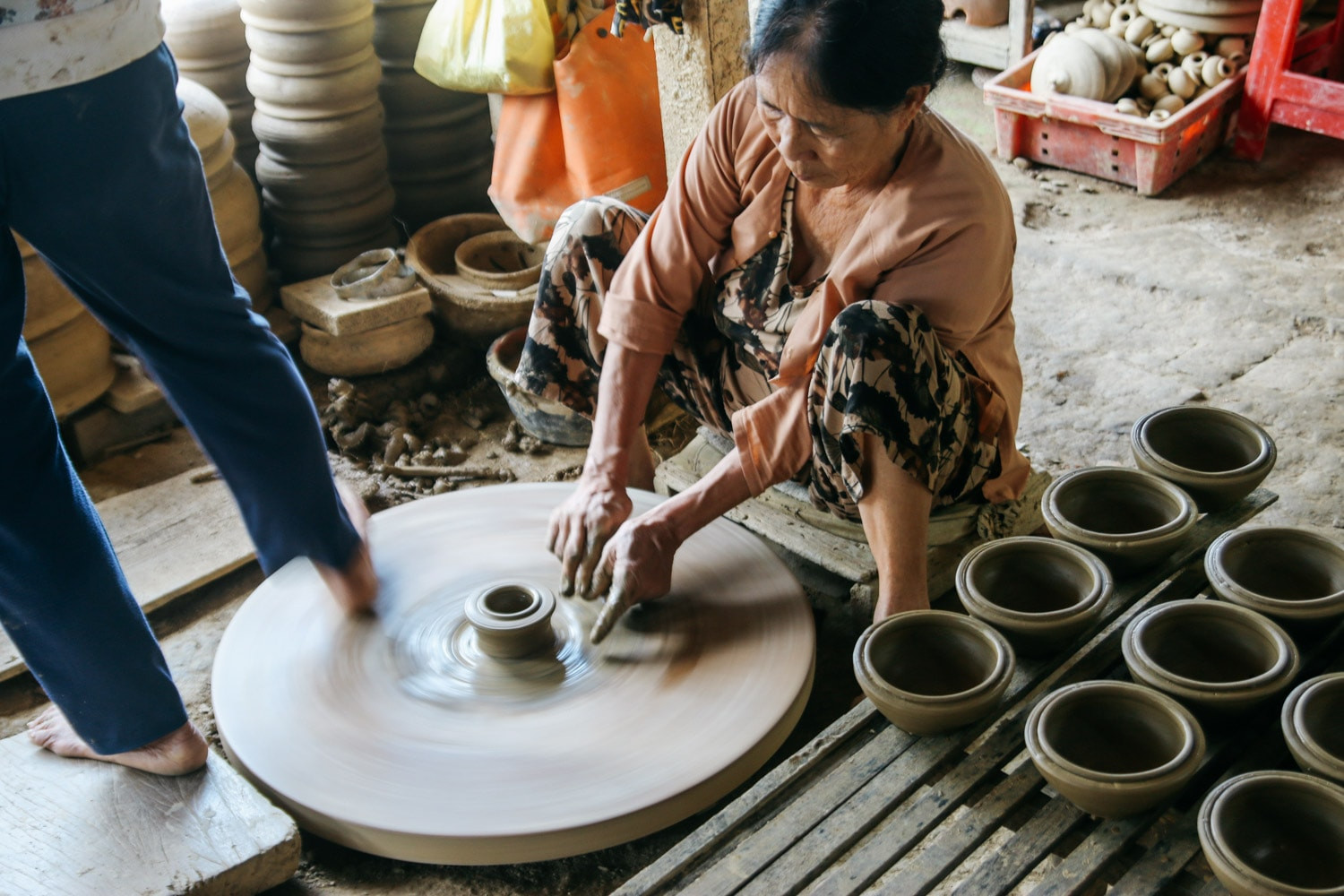 Pottery is a type of ceramic ware that is made by shaping clay into vessels or other objects. It has been around for thousands of years, and can be found in cultures all over the world. The origins of pottery are unknown, but it is believed to have originated in either East Asia or South Asia.

The first pottery was made by hand, and the process was very labor-intensive. Over time, however, new technologies were developed that made the production of pottery faster and easier. Today, pottery is still made by hand in some parts of the world, but most of it is manufactured using machines. 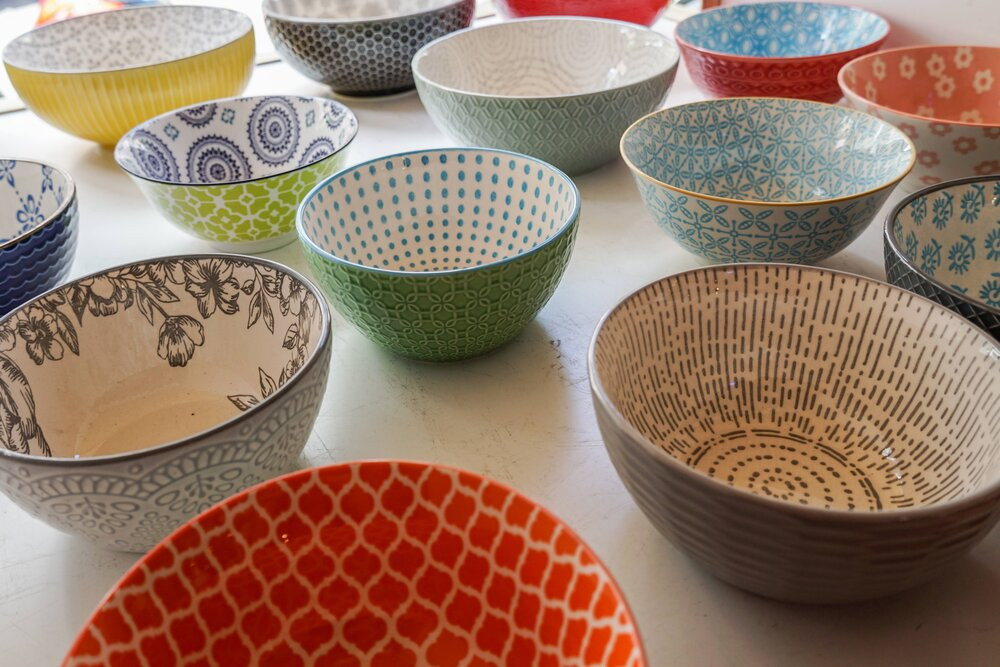 There are many different types of pottery, each with its own unique characteristics. Some of the most common types include earthenware, stoneware, and porcelain. Earthenware is the oldest and most basic type of pottery. It is made from fired clay and typically has a rough surface. Stoneware is made from fired clay that has been mixed with other materials, such as quartz or flint. This makes the pottery harder and less porous than earthenware. Porcelain is a type of stoneware that is fired at a very high temperature, making it very strong and durable. 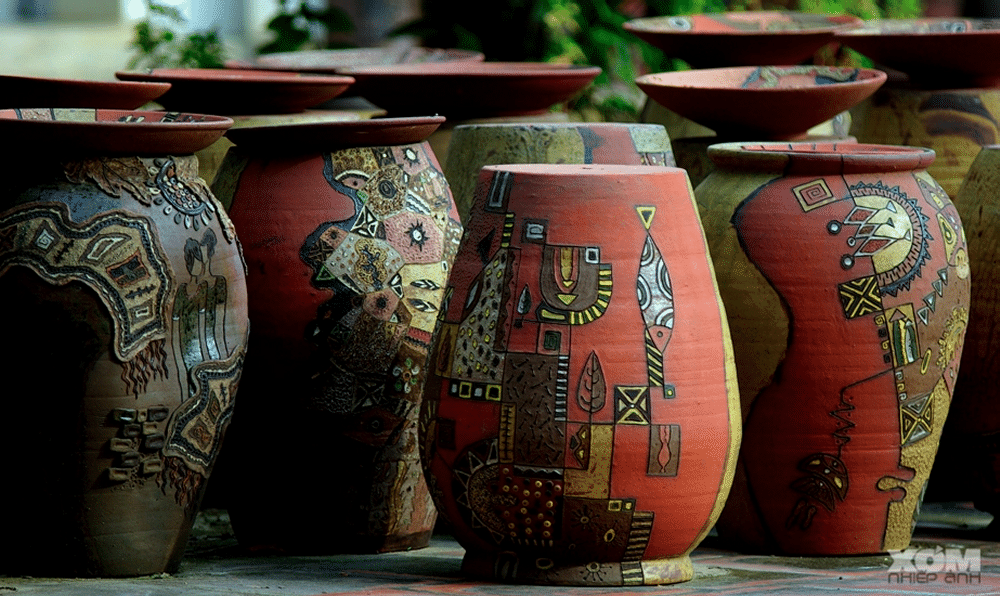 The history of pottery in Vietnam can be traced back centuries. The first Vietnamese ceramics were made using simple hand-building techniques, and were similar to the earthenware pots that were being produced in China at the time. However, over time Vietnamese ceramics began to evolve into their own unique style. One of the most distinguishing features of Vietnamese pottery is the use of bright colors and intricate designs. 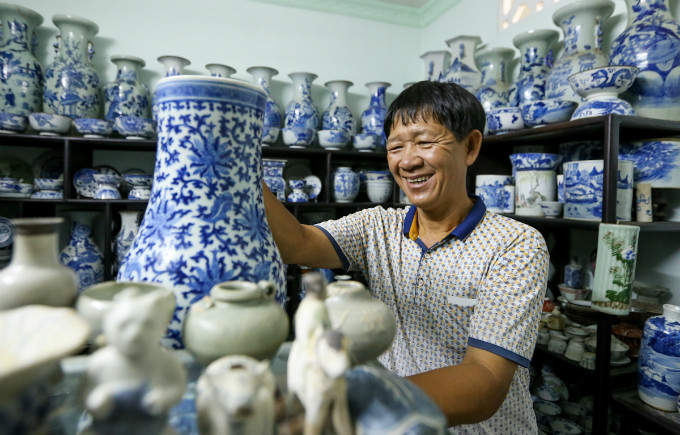 The art of pottery-making in Vietnam has continued to evolve over the years. In recent decades, there has been a resurgence in interest in traditional Vietnamese ceramics, and new techniques have been developed to help preserve these crafts. There are now many schools and workshops where people can learn how to make traditional Vietnamese pottery.