Perpetual motion machines have been a popular topic of discussion for centuries, with people believing that it's possible to create a machine that can run forever without any external energy. But despite many attempts, this has never been done and there are several reasons why. In this article, we'll explore the science behind perpetual motion machines and why they're impossible to build. 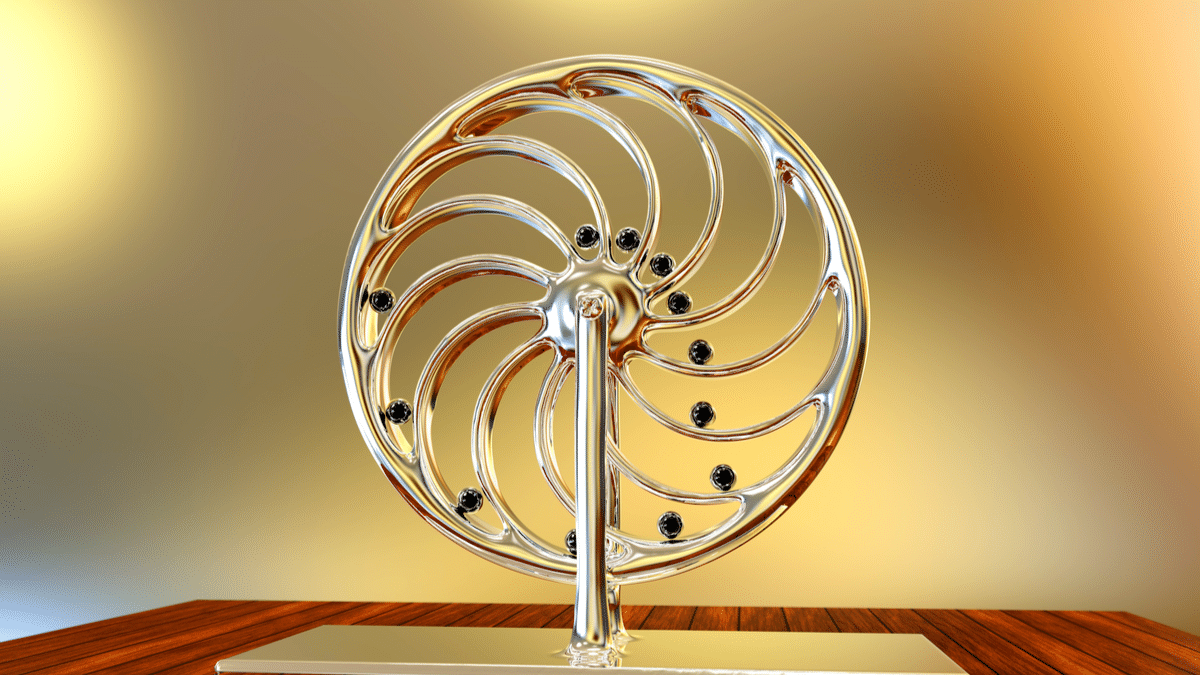 In order to understand how a perpetual motion machine works, we need to first understand what energy is. Energy is the ability to do work and can be in the form of kinetic energy (movement), potential energy (stored energy), thermal energy (heat), or electrical energy. In order for a machine to run perpetually, it would need to get its energy from someplace other than from an external source. But as we know, this is impossible because all forms of energy eventually dissipate.

There are several reasons why perpetual motion machines can't be built. One reason is the second law of thermodynamics which states that entropy (a measure of disorder) always increases in a closed system. This means that over time, all forms of energy will dissipate and the machine will eventually run down. Another reason is that creating a machine that can run indefinitely without any external input is impossible because it would violate the laws of physics. 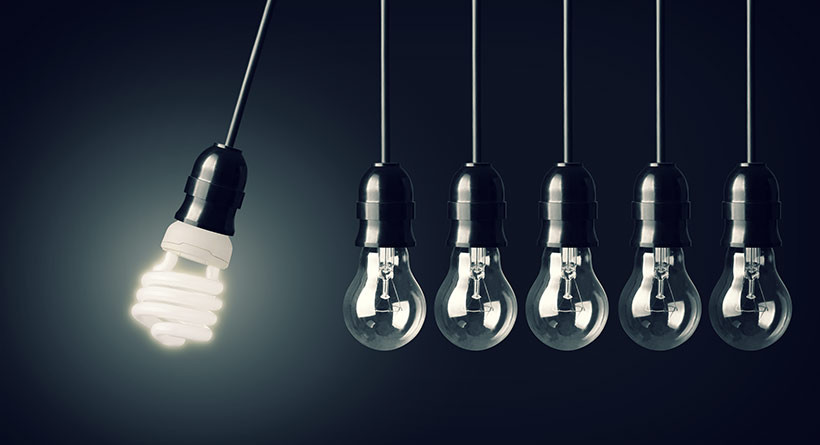 Despite these reasons, people have continued to try and build perpetual motion machines throughout history. Some of the most famous attempts include the over unity machine by James Peebles in 1821, the self-running engine by John Ericsson in 1854, and the perpetuum mobile by Viktor Schauberger in 1933. But so far, no one has been able to create a machine that actually runs perpetually.

So what does the future hold for perpetual motion machines? It's doubtful that anyone will ever be able to build one that actually works, but it's possible that new discoveries in physics could change this. For now, though, they remain nothing more than a fantasy.