Vietnam’s traditional crafts are linked to wet rice civilizations and villages of artisans. Crafts not only make money but also reflect the customs and culture of rural Vietnamese cultures. Vietnam’s traditional handicraft villages can be found primarily in the Red River Delta region. The ancient Viet people lived mainly on rice farming, coming together during idleness between crops for hours every day at home to create utensils out of bamboo, rattan and steel. As time went past crafts became more advanced with households giving way to guilds where entire communities engaged in pottery, mat weaving, silk weaving or wood-carving; this tradition continues until today. 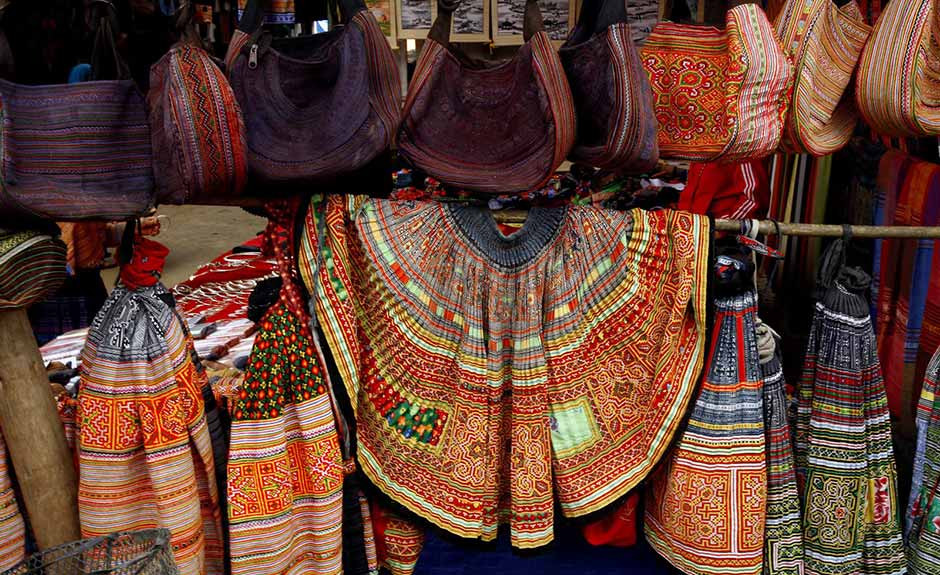 In Vietnam's capital city, Hanoi - which has been inhabited for nearly one thousand years - there are 36 streets that start with the word 'Hang' (meaning craft) and specializes in different crafts. Traditionally Hang Bac took part in silver crafting; Hang Thiec was dedicated to tin crafting; while Hang Dong mastered bronze casting. Some of these streets would go back on tradition and instead offer new goods like Hang can (which traditionally focused on scale crafting) but now it just sells souvenirs). However, Hang Quat still retains its original sense because even though they don't make fans anymore there is still an incredible sense of nostalgia when you look at this street or even feel how cool the air feels after stepping off the thoroughfare.

Each village has its own unique talents that were handed down from generation to generation. There are towns specialized in lacquer wares, pottery, blacksmithing, embroidery, bamboo, rattan, basket-weaving, folk painting and wooden or stone sculptures. An owner of a workshop doing gold and silver inlay work at Kieu Ky village on the outskirts of Hanoi: "We inherited this craft from our ancestors. We have mastered the technique of gold and silver inlay work and taught it to our children." 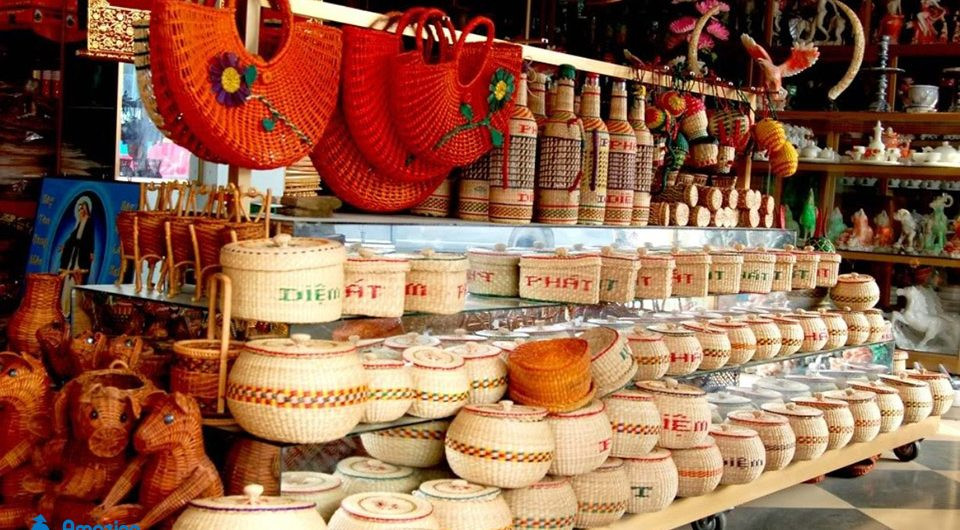 Traditional crafts villages are culturally important places with historical importance too. Some have become popular tourist destinations themselves.

Vietnam now has over 4,000 crafts villages including 400 traditional ones that employ over 12 million people and create millions of seasonal jobs for farmers. The exporting of handicraft items generates more than a billion USD every year while helping to preserve Vietnam's cultural history.