Home / All Blogs / How to make Orgonite energy device

How to make Orgonite energy device

Around us, there are many different types of energy that we can't see ourselves, but the human body has a specific reaction. Scientists research with the desire to find something to help people become better and more perfect, and improve their quality of life.

After many years of research, experts have found an Orgonite energy device with the claim to improve human life. This item creates a balanced energy source and cleans the living environment.

The characteristic of Orgonite energy equipment is that it transmits bad energy into good, preventing the penetration of harmful radiation to humans.

What is an Orgonite energy device?

The device was originally named Orgone, named after the Austrian doctor. The name has meaning as a concept of an esoteric energy source or putative cosmic life force. 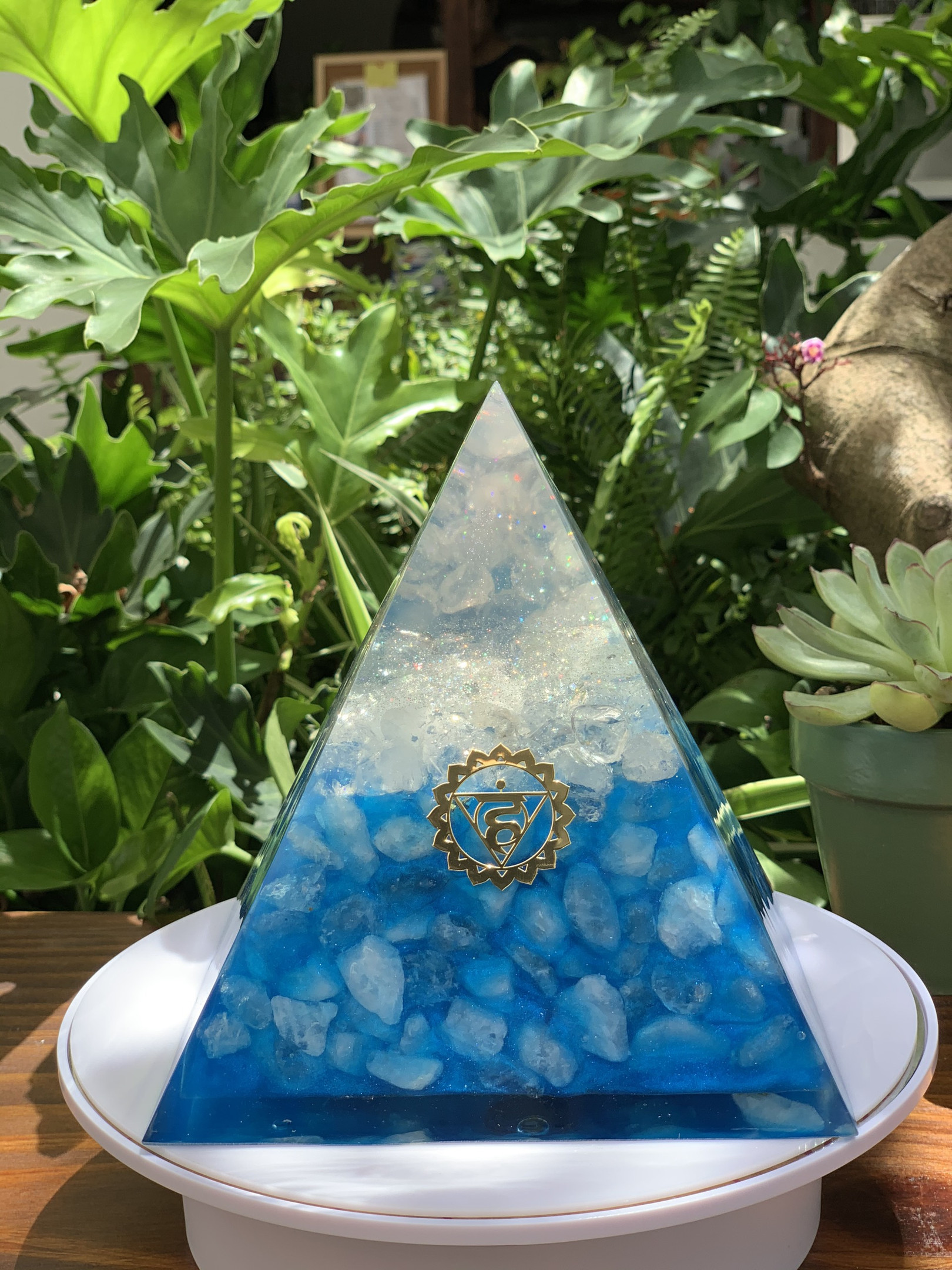 Based on its properties and how it works, scientists have created an energy device that can be used in medicine and in spirituality.

With the Orgonite energy device, people will be linked together in the same energy environment, transforming from bad energy into positive energy.

Scientist Wilhelm Reich in the process of studying biophysical energy affecting the nervous system in humans found that if the internal energy flow is blocked, pathogens will penetrate from the body to the brain. morale.

When conducting the analysis of human psychological emotions, the scientist created the Orgonite energy device, the first shape like a cabinet made of metal.

At the same time, he also made a comment related to electricity in the body will have movement in the form of dense, electric currents that will affect cancer and radiation disease.

Around the 90s, the first Orgonite power device was made, with two basic components, metal powder, and Crushed Quartz Crystal.

By about two thousand, Don Croft had relied on Welxz's first recipe, but he changed the metal powder into metal flakes, along with the Shredded Quartz crystal. With this change, the Orgonite energy device has had many changes, helping to improve the living environment and cure diseases. 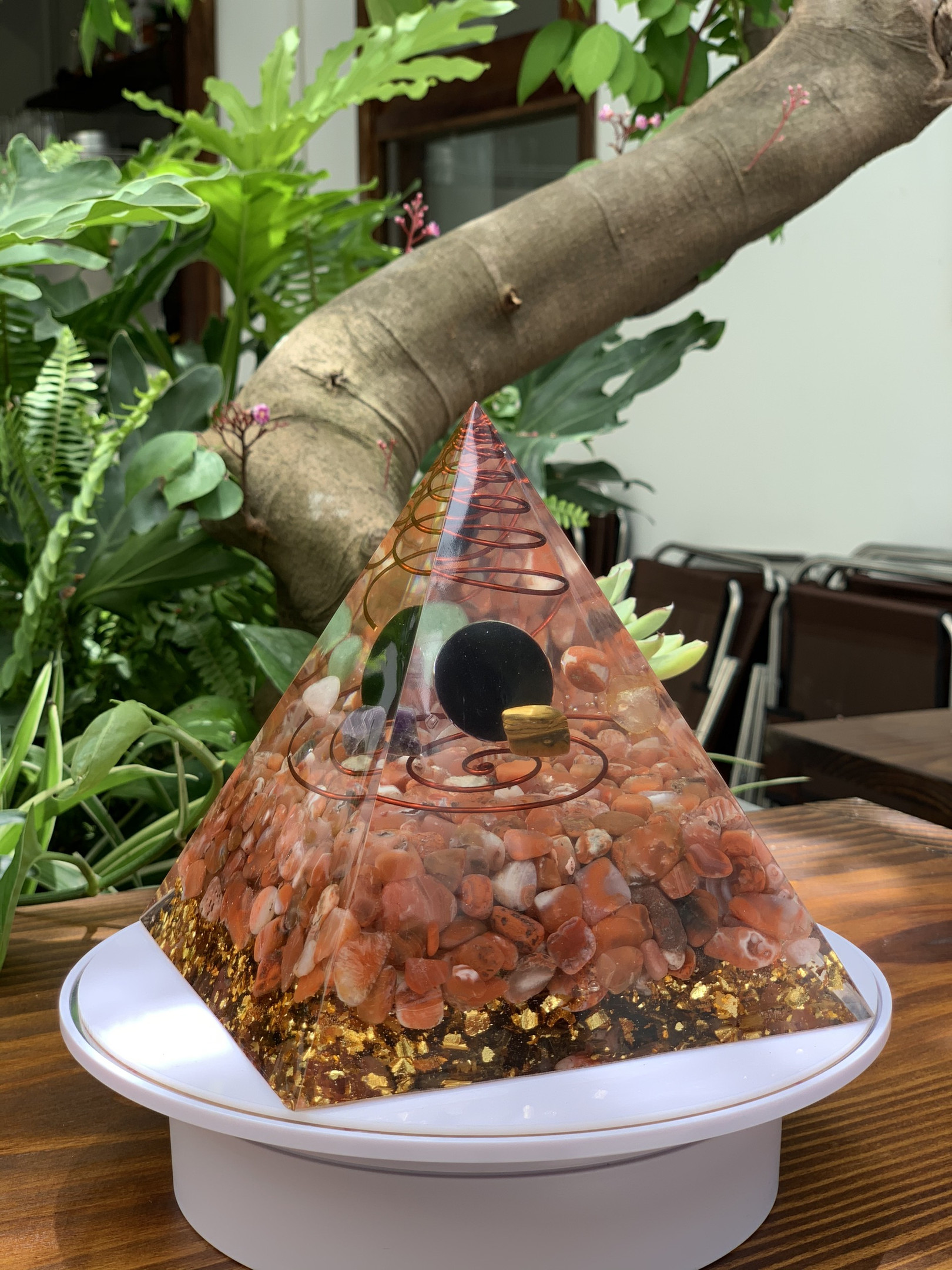 Crushed Quartz crystals in combination with the metal used will transform chaotic energies – unbalanced energies, allowing them to expand and create balance.

Thanks to the operation of the Orgonite energy device, it helps to cure diseases and promote energy not only in plants or animals but also in humans.

An experiment showed that, for a dying tree, if it was absorbed by the Orgonite energy device, it would help them be healed and restored to life.

The internal structure of the Orgonite power device:

To create an Orgonite energy device, the inside will contain a mixture of metal - plastic - crushed quartz stone. With only three simple ingredients, it is possible to create an amplified healing energy.

We will rely on the basic Orgonite energy device, then change according to our preferences, as long as we achieve the aesthetic factor as well as the effect. 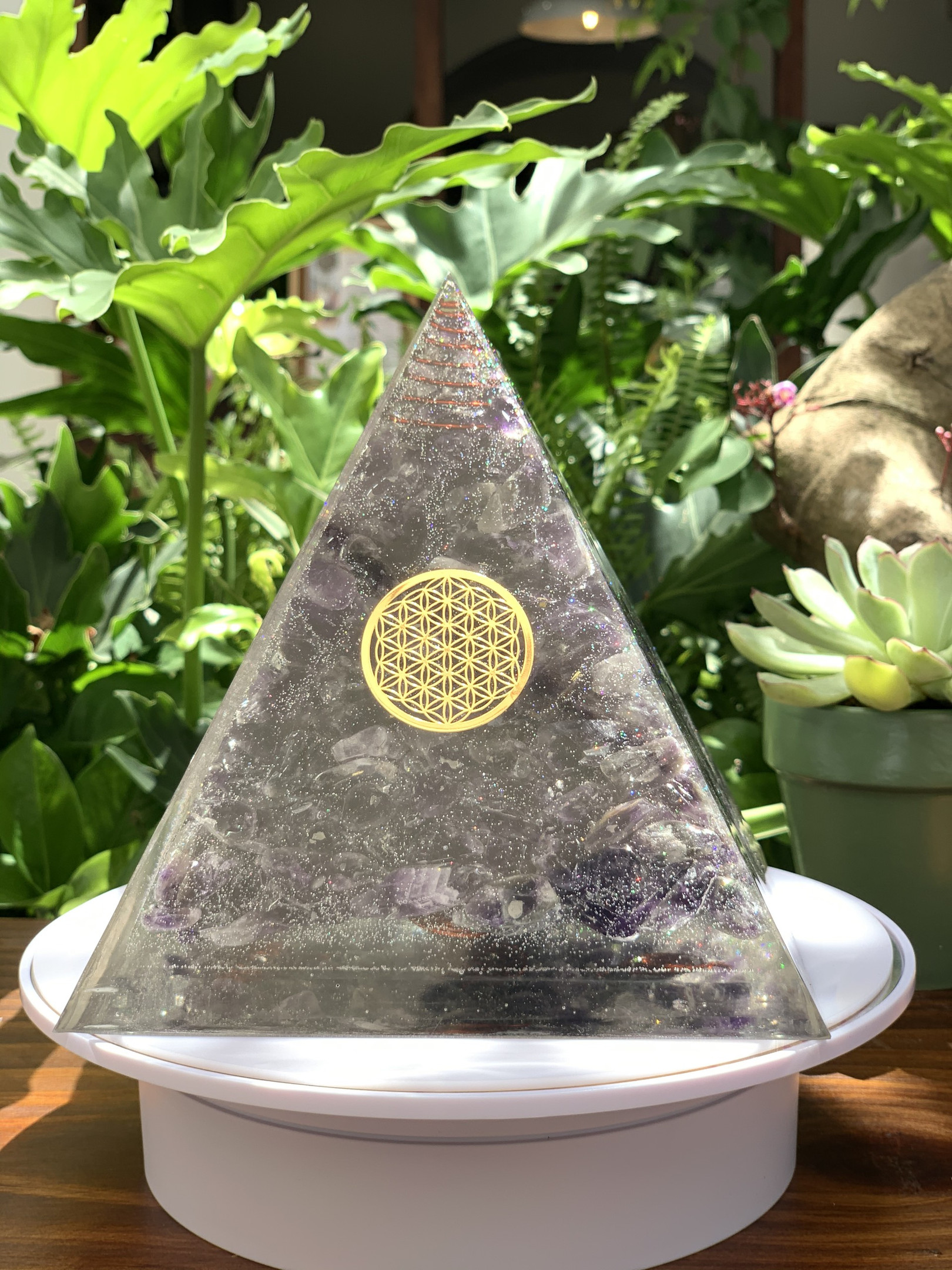 Orgonite power devices are usually made in the shape of a Pyramid, in which the efficiency is highest.

Currently, the Orgone Pyramid is not only a device but also a product that is widely used around the world. An Orgone Pyramid product is created that will bring a positive energy source that best supports the user.

You will decorate the Orgone Pyramid in places where many electrical appliances, and wifi sets, are in the bedroom, near the drinking area, in the bathroom, in the garden, and in the car, ...